Account of Bernard Hale, D.D. Master of Peterhouse in the University of Cambridge
.

Extracted from a Sermon preached at the Parish Church of St. Mary the Lets, at his Funeral. By Joseph Beaumont, D. D. and at that time Master of Jesus College. 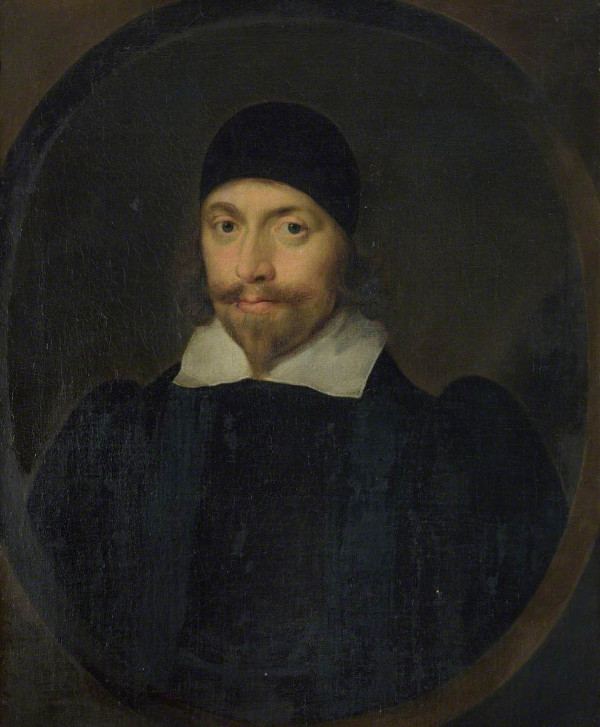 To this day Organ Scholars are still funded from the seventeenth century benefaction of Bernard Hale at Peterhouse, Cambridge

“Bernard Hale was born of worthy and religious parents, and educated in the public school at Hartford, founded by his grandfather’s piety, and favoured afterwards by his own, with the privilege of sending a supply of scholars for seven scholarships which he founded at Peterhouse, and endowed with the yearly pensions of 20 marks a piece.”

“Afterwards he retired to a privacy in Knapton, Norfolk, where he consecrated a great part of his time to prayers and meditations. Here he made himself the parent of the poor, not monthly or weekly, but daily dispensing his alms among them; letting them understand, that such as expected his relief must learn their prayers, and be able to render some account of the principles of their religion, thus he did good as well to the souls as bodies of men.

He was wont to relate with tears in his eyes, that going once to a poor man’s house with a design to relieve him, he found there a miserable company of half-starved children, very busy in killing and dressing mice for their dinner.

He gave a very seasonable support to several poor householders at Knapton, where he lived, during those dear years, and extended the like charity to several other neighbouring towns.   He bound out many apprentices and visited such sick persons as were well-affected to the prayers of the Church; he was very bountiful to several learned, loyal, and conscientious sufferers and exiles, he gave annual and occasional exhibitions to several students in the university.

All his former charity he crowned by his munificence to the college of St. Peter’s, whereof he was master, bequeathing thereto so much land as is valued at above six thousand five hundred pounds: he gave also thereto two considerable livings, and bestowed plate upon the altar”.